Often goes the scene on the couples therapy couch:

He thinks casually chatting with his ex on Facebook is innocent, and I find it completely wrong and disrespectful!

She literally tells me how I should hold my fork, which I find completely wrong and emasculating…

Unless you have undergone some new top-secret experimental brain-melding procedure with your partner, managing disagreement is not a foreign concept. When you come to an impasse where neither partner is budging on his/her stance, here are a couple points to consider:

1) Are you really fighting about the toilet paper roll, or is there something deaper? Always ask yourself if there is an unmet need or fear that is underlying the disagreement, and speak to that broad issue instead of getting caught up in arguing about an inconsequential surface problem. If you say, “I feel alone and abandoned when I attend family outings without you.  It reminds me of how I felt when I was left to fend for myself growing up,” you are setting the stage for empathy and constructive resolution as opposed to defensiveness and a whole lot of irrelevant bickering.

2) TRY to focus on what you want instead of accusations and criticisms. (Direct requests are your friend.) And try to keep the “what you want” part reasonable given how your partner feels. “It would make me feel more supported and like we’re working as a team of you stayed for a half hour of the party.” will get you farther than “you are a horrible partner.”

3) Compromise is a farce. There often exists no scenario where both people get what they want. Sometimes [read: OFTEN in couples therapy) one person’s deaper issue “clashes” with the other person’s deaper issue. (Sure, Mary feels abandoned when Mark doesn’t accompany her to Easter Church service, but Mark feels that his traumatic association with church is not being considered by Mary.)  Sometimes the underlying issue (feeling not considered, feeling disrespected, feeling afraid) can not be soothed for both people in one scenario. Sometimes, the goal becomes radically accepting that fact and tolerating/supporting each other through the ensuing distress. 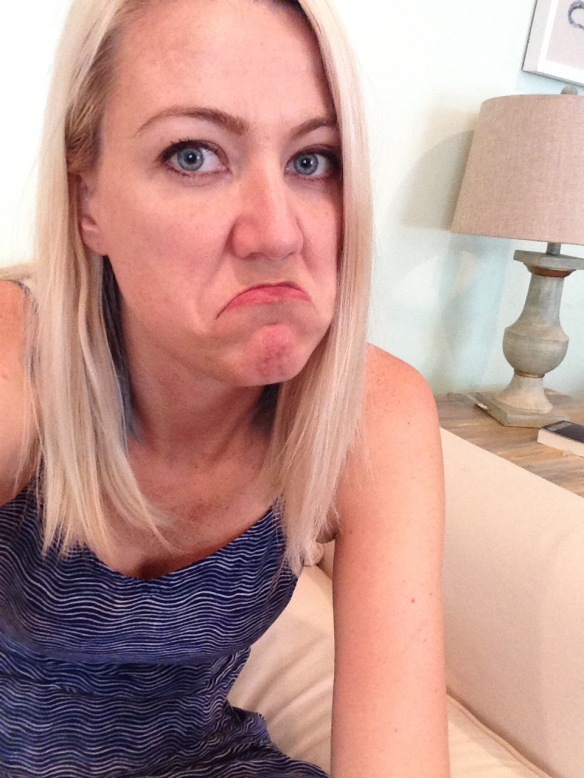 There is either “get chickens” or “do not get chickens.” There is no compromise.  Guess whose husband did NOT want chickens?

4) You win some, you lose some. The cold hard reality is that people in healthy give-and-take relationships do not always get what they want. If someone has the need to be “right” or the anxious/rigid need to control all of his or her life scenarios, individual therapy is usually suggested. People with control/”rightness” on the table benefit by bringing the skills of radical acceptance and distress tolerance to their relationships.

Similarly, individual therapy is often indicated for the overly-passive, codependent, pathological people-pleaser type who truly never advocates for what he/she wants until he/she periodically explodes with pent-up fury. This person would benefit from learning assertiveness and distress tolerance when incurring the disappointment of others.

5)Some people have less of a capacity for empathy. This (Often due to an inability to tolerate distress and anxiety) is the root of 90% of the impasses that I see. Hopefully you excel at putting yourself truly in your partner’s shoes and you have also found a partner who excels in understanding and giving a damn about your very valid feelings, but if not, empathy is something that is literally practiced in couples therapy. (Sometimes after identifying empathy “blocks” such as automatic thoughts or resentment discussed here and here.”) 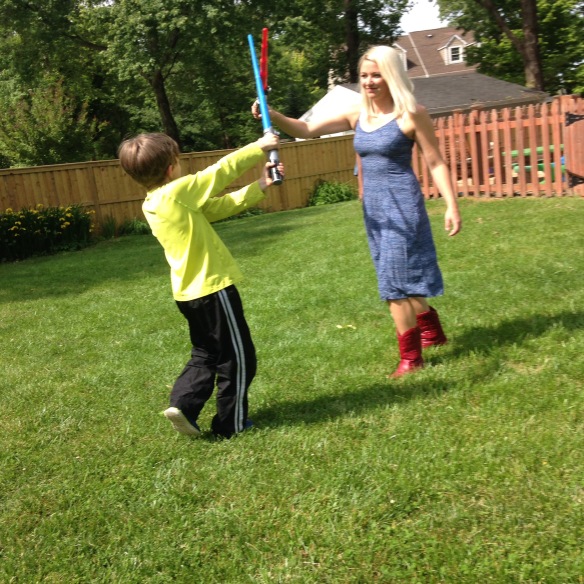 Appealing to empathy for my engineer husband, I agreed to NOT wear my red boots to his company picnic. (Noticed and released my empathy block of why-the-hell-does-he-care-so-much-what-others-think.)

6) Remember that disagreement is healthy and produces personal growth. It’s true. Chances are, you married/long-term-coupled with someone with the same underlying “pain” and opposite way of coping with that pain. (For example, you both fear rejection but one shuts down and one picks a fight.) Leaning in toward the other person’s opposite reality and coping mechanisms, in theory, equips each person with  a more exhaustive repertoire of emotional and behavioral management.

Just something to think about, says the therapist whose husband gets 55% of the car-purchasing vote while she retains 99% of the home-decorating vote with a few weird rules like consult-the-other-person-if-you-spend-over-$100 and also vote-must-be unanimous-if-bringing-a-living-thing-into-the-family. Because navigating disagreement.